250 Georgia Street Vallejo CA 10AM to 4PM Solano AIDS Coalition Solano County COVID19 Protocols required. Cinco de Mayo (pronounced [ˈsiŋko̞ ðe̞ ˈma̠ʝo̞] in Mexico, Spanish for “Fifth of May”) is an annual celebration held on May 5. The date is observed to commemorate the Mexican Army’s victory over the French Empire at the… 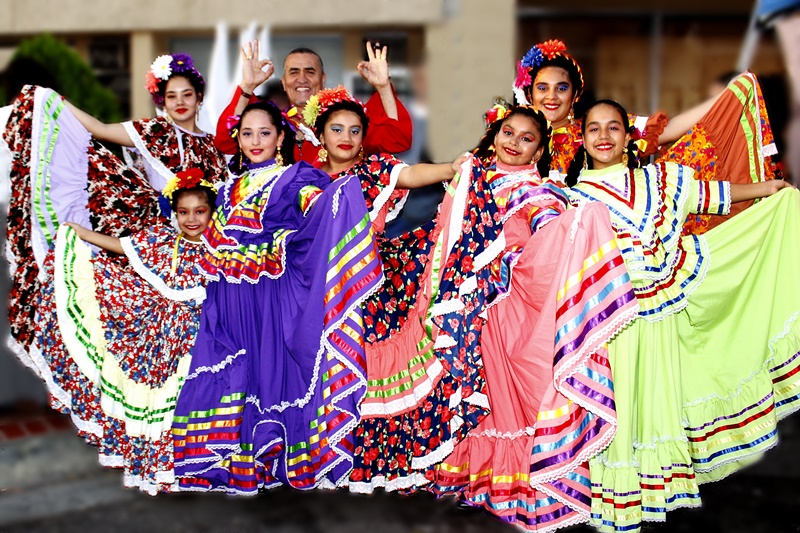 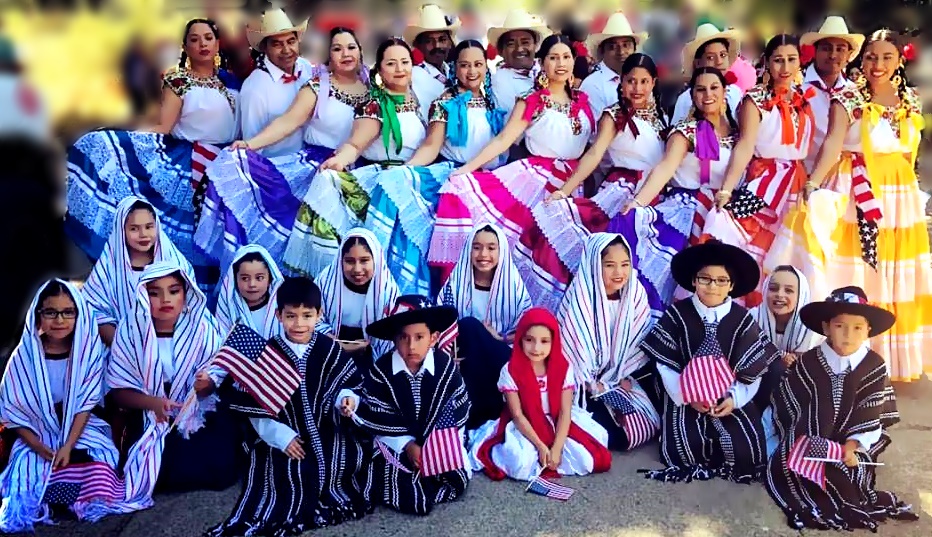 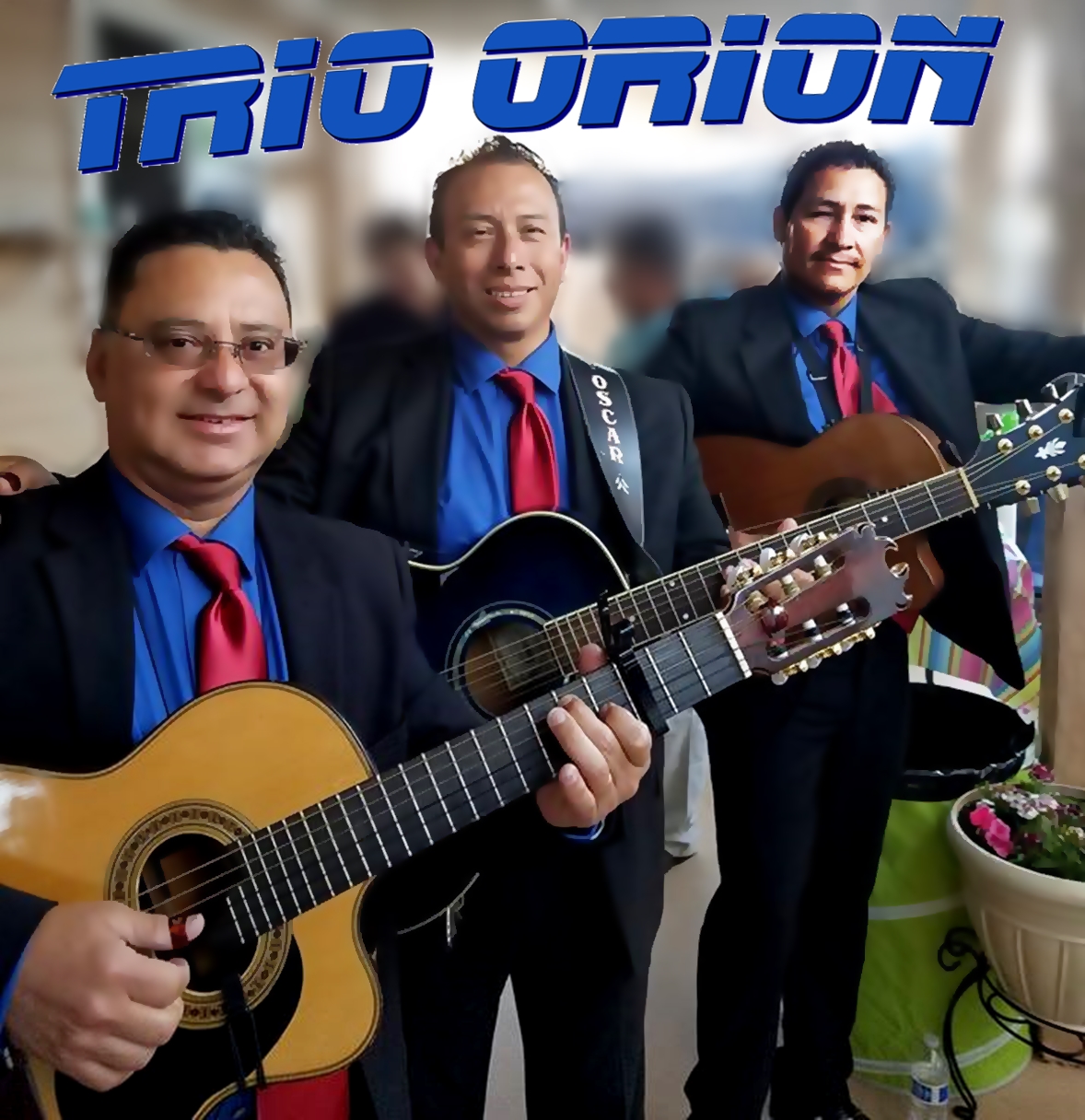